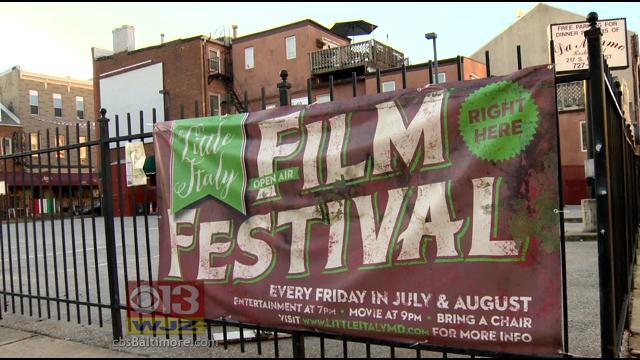 The Film Festival’s popularity is mainly because of how local it is. TV personality and former owner of IC System, Mr Garagiola, consider it as a community success. With many factors working to tear the community apart, the Film Festival is something that kept the community’s strong Italian identity intact while making it a destination spot. The 20+ restaurants in the neighborhood have benefitted the most as many moviegoers would come as early as five o’clock to get a good spot, and either order carry-out food from the restaurants or set up a chair first and reserve their spot before going for dinner.